Spirit and Nature – the movement of wind

I was born in Japan attheend of World War II, immigrant to the United States of America in 1956 at age 12. I grew up in downtown Los Angeles. I began my study of fine arts at Otis Institue of Arts at age 14 and enrolled in California Institute of Arts of Graduate School in 1971. Studied under Nam-June Paik/Video-Arts; John Baldessari/Conceptual-Art; Allan Kaprow/Concept of Happening; Max Kozloff/Arts History and Criticism; Ravi Shankar/Concept of Music; painting by Mariam Schapiro and Poul Brach. Among the students were Ross Bleckner, Gary Lang, Jack Goldstein, Eric Fischl, David Salle and others. After finishing Cal-Arts, I moved to New York City in 1973.
Since I was caught in a double cultural experience, I began to realize my sensibility of consciousness has ambiguously apprised that of images and sense.To clarify the ambiguity of images and senses, I began to paint in two separate canvases in one single length of time by splashing paints of Mist into dots with brush, layers into layers,and controlling dots of totally meditation. On the other mind I painted images of clear conscious.
The layer of colors transforms subconscious state;my double cultural experiences are also images and senses which I hope to understand and translate of self-real, through the process of painting. 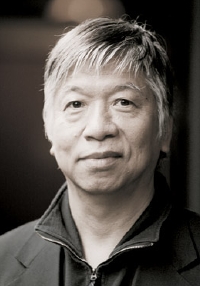 Rhiannon is a vocal artist with a vision of music as a vehicle for innovation, healing, transformation, and social change.
From her stellar collaborations with the all-women’s jazz ensemble Alive! to a cappella ensemble SoVoSo’ to Bobby McFerrin and Voicestra,
Rhiannon has paved a unique path as an independent artist.
In the last years she has continued to refine her improvisation work by performing in a cappella partnership with WeBe3; Joey Blake and
David Worm, both 25 year members of Voicestra with Rhiannon, and with renowned instrumentalists; Abraham Laboriel, Alex Acuna, Otmaro Ruiz and Jetro daSilva in an ensemble known as Spontaneous Composition.
Both groups tour internationally, giving completely improvised performances.
Rhiannon’s new book about her life and teaching methods, The Vocal River, will be published in 2011 as well as a new cd/dvd of live performances
and a documentary about the process of group improvisation.
The powerful body-based vocal improvisation and sound healing process that Rhiannon teaches internationally has now been extended to include
a yearlong training called All The Way In.
Rhiannon is currently an Associate Professor of Vocal Studies at Berklee College of Music in Boston during fall semesters and lives the rest of the
year on her small farm on the Big Island of Hawai’i, cultivating the arts through farming. 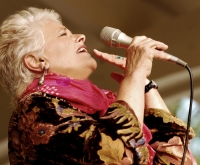 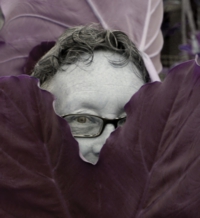 "Jami Sieber Plays Music On Electric And Acoustic Cello With A Passion That Translates Into Soul-Baring Poetry." --Conscious Choice Magazine
Electric Cellist, Vocalist And Composer, Jami Sieber, Reaches Inside The Soul With Compositions That Are Contemporary, Timeless, Lush And Powerfully Evocative. Her Style Of Performance Has Been Recognized Internationally. She Is A Celebrated Pioneer Of Her Instrument And Received The Northwest Area Music Association (Nama) Award For Best Rock Instrumentalist, No Easy Feat For A Cellist.
Sieber's Playing Style Grew Out Of Her Childhood Classical Training And Has Expanded Over The Years To Embrace
Jazz,Folk,Rock,Improvisational And Avant Garde Music. She Has Worked In A Variety Of Musical Settings That Have Taken Her To China, Russia, Croatia, Kosovo, Bosnia, Italy,France And Most Recently To Thailand Where, While Working On A Film Score, She Had The Most Enriching Experience Of Improvising With The Thai Elephant Orchestra Outside Of Lampang.
Sieber's Music Is An Atmospheric Invitation To Another World, A Quality Which Lends Itself To Film, Theater, And Dance. 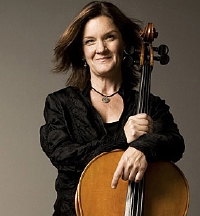 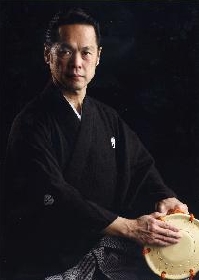 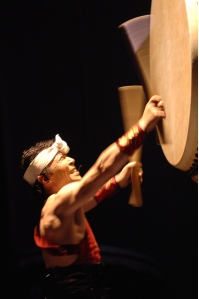 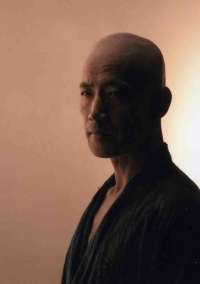 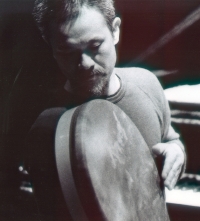 Swing MASA is the Saxophonist & Vocalist actively performing in Japan and US born and raised on Osaka. She started playing saxophone at age 12 and started taking practice lesson at age 15.

After studying the Performing Art at Osaka University of Art, She came to New York to study Jazz and Contemporary Music as a saxophone major at New School University under the guidance of Reggie Workman.
She studied with Riggie Workman, Billy Harper, Arnie Lawrence, Bross Townsend.

She is the Feminist, Pacifist, Vegetarian, Ecologist. She is making movement for the abolition of capital punishment.
She lives in New York and travel extensively throughout Japan and US. 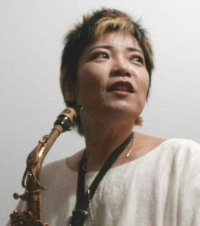 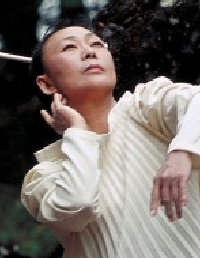 Spirit and Nature – the movement of wind, the stark land of Pele, the interweaving energies of opposites, yin and yang. We must heal the earth with renewed spirit and awareness of the interconnectedness of all beings and elements. 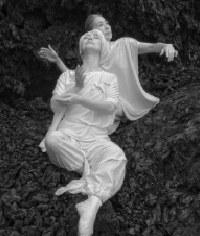 SHIZUNO NASU was born in Osaka, Japan and began her classical ballet training at age three.
She was chosen as an exchange student with the Bolshoi Ballet at age seven and made her debut as a professional dancer at age 19.
She has won high praise in France, Germany, Italy, Greece, India, South Korea, China, Japan and the U.S.
Shizuno’s quest for her own stylistic voice led her to study old Japanese mythological dances.
She undertook a multi-year pilgrimage, performing in every prefecture of Japan, and deepening within her the skill and spirit of mai, the dance.
Beyond the influence of both the West and the East, Shizuno continues to refine her unique mai, a dance attuned to the rhythms of Mother Nature.
Her most recent and successful stage production, “Pele and Poliahu” (‘09 & ‘10), showed her passion for and inspiration in movement and nature.
Shizuno says “Spirit and Nature can be seen in the movement of wind, the stark land of Pele, and the interweaving energies of opposites, yin and yang…
We must heal the earth with renewed spirit and awareness of the interconnectedness of all beings and elements.”
She currently resides in Volcano, on the Island of Hawai'i, where she continues to generate new Spiral Visions, teach dance, and aspires to bring cultures together through international cultural exchange.